‘Professor Richard Freadman holds the Chair in English at La Trobe University. His career is marked by a deep critical engagement with contemporary literary theory and philosophy and he has produced several major works in the field including (with Seumas Miller) Rethinking Theory: A Critique of Contemporary Literary Theory and an Alternative Account (1998). His major work to date, Threads of Life: Autobiography and the Will (2001), has attracted positive reviews that consistently affirm its importance Freadman is an intellectual leader, a fine communicator and an outstanding teacher.’ 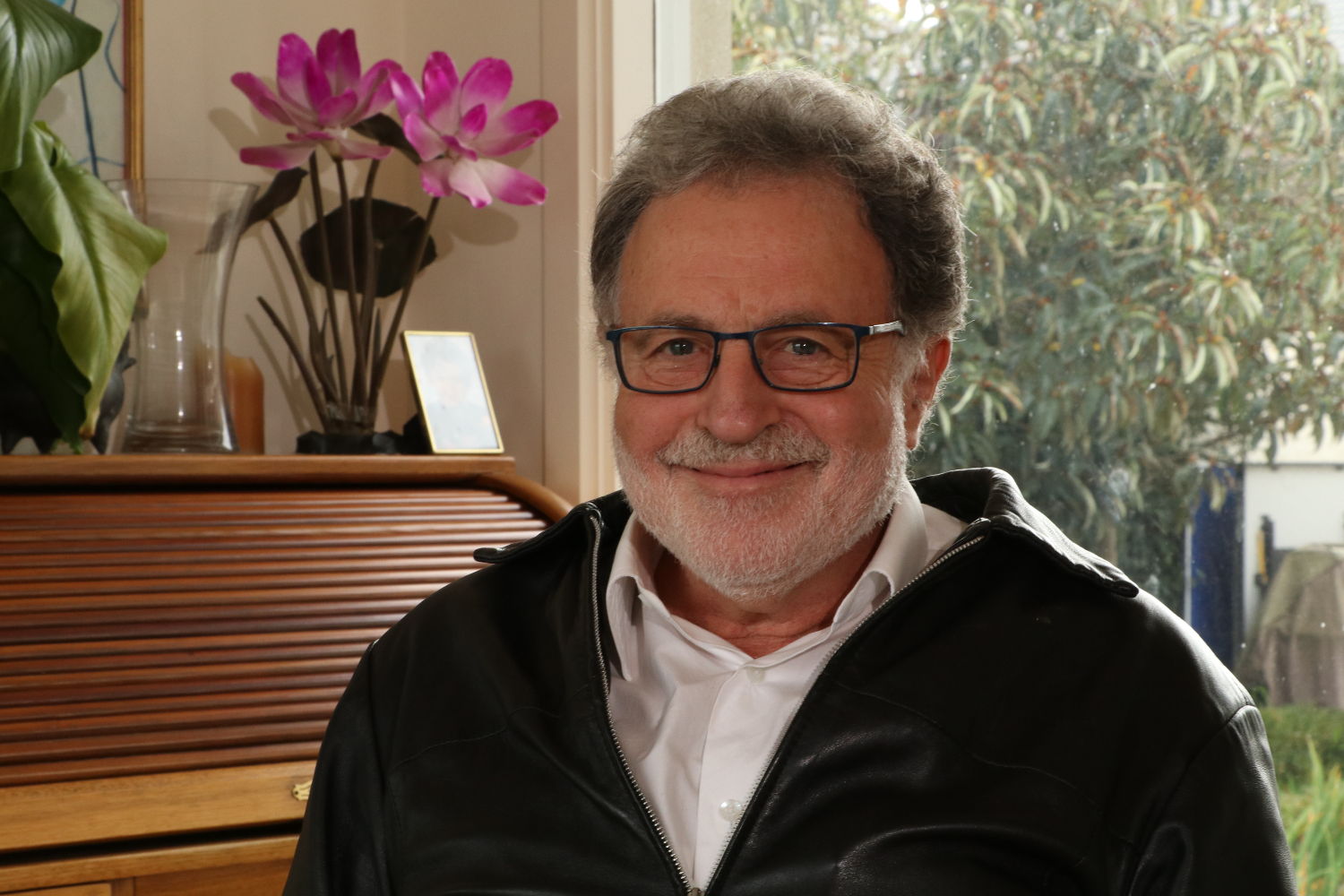 I was born in Melbourne in 1951 and grew up there in an aspirational and enlightened Anglo-Jewish middle class home.  My parents were able but anxious and vulnerable people for whom life was an exciting challenge but also at times an intimidating and overwhelming one.  I have described this milieu in a memoir about my father’s life and my relationship with him, Shadow of Doubt: My Father and Myself.  For me it was a rich but somewhat contradictory milieu.  There were tensions between intensely masculinist ideals of manhood and intimations of what a sensitive, self-aware man might be like; between self-effacing Decency as a bedrock cultural ideal and the ever-present siren of self-aggrandising professional ambition; between the worlds of orthodox and liberal Judaism.  Most of our recent forebears had arrived Australia by the mid-nineteenth century, so we had been spared direct involvement in the Holocaust; but inevitably we lived our antipodean suburban security in its shadow.

At eighteen, never having been abroad, I decided to study in America.  I have explored the networks of convergence, happenstance and choice that resulted in this life-changing decision, and the inner logic of such decisions more generally, in my second memoir, Stepladder to Hindsight: An Almost Memoir, a book that often circles back to the America with which I have so closely identified over the years.  This book, comprised of loosely-connected autobiographical essays, recalls important moments, people – including my wife and three kids – and passions in my life and commences at the moment of this workaholic’s retirement, before circling back in search of new and deeper patterns of sense in what has been.  It ends on a valedictory note with the death of my warm, funny, free thinking, mercurial, mother.

My academic interests have generally centred in one way of another on the self.  My Oxford DPhil became a book, Eliot, James and the Fictional Self: A Study in Character and Narration, which explores the novelist’s capacity to create powerful and salient simulations of human presence. It is also a study in creative indebtedness and influence, tracing Henry James’ debt to George Eliot and his need to repudiate aspects of her work in the process of finding his own artistic voice and method – an example of what Harold Bloom has called ‘the anxiety of influence’.

Terms like ‘Character’ and ‘Self’ are not ideologically neutral and they led me to explore contemporary literary and philosophical debates about their deeper meanings and implications.  I have always wanted to be explicit about my literary and philosophical assumptions and began in that first book to articulate the ‘liberal humanist’ position which has informed my work.  In essence this position focuses attention upon the individual self as an embedded social being that is a bearer of moral rights and, ideally at least, possesses the capacity to reflect upon its social conditioning and its identity and to function as a deliberative being, albeit always within powerful social parameters.   I have always believed that this position, like any other, requires rigorous philosophical justification.

On Literary Theory and Philosophy: A Cross-disciplinary Encounter, edited with the philosopher Lloyd Reinhardt, explores relations between modern literary theory and philosophy; and Re-thinking Theory: A Critique of Contemporary Literary Theory and an Alternative Account, co-authored with the philosopher Seumas Miller, offers a philosophical critique of anti-humanist modern literary theory and a contrastive theory which ascribes to the self, both within and beyond literature, the qualities I’ve just described, at least in principle.  The book also argues that language in general and certain kinds of literary language in particular have the capacity to reflect salient aspects of reality with decisive authority.  Renegotiating Ethics in Literary Theory, Philosophy and Literature, co-edited with Jane Adamson and David Parker, hones in on the ethical dimension of literature and ways in which philosophy and literary theory can engage with literature’s ethical concerns.

Threads of Life: Autobiography and the Will, which moves my interests in the self and its representation into the domain of life-writing, examines how the issue of the will figures, both implicitly and explicitly, in the work of some modern autobiographers and historically in the genre of autobiography more generally.  Drawing on philosophy and social theory the book restates and extends my account of the self as, in principle at least, a deliberative agent, both within and beyond autobiographical narratives.  I term such agents ‘reflective autobiographers’.  This study also contains encapsulated histories of Western cultural conceptions of the will.

In This Crazy Thing A Life: Australian Jewish Autobiography I examine pretty much the then entire corpus of autobiographies written by Australian Jews.  Key issues arising include the Holocaust, trauma, refugee and migrant experience, identity and acculturation, multiculturalism, and the historical reliability of first-person narrative.  The book, which opens with a detailed consideration of relevant theoretical issues, argues that blunt postmodern claims about the unreliability of memory and language play into the hands of Holocaust deniers and are a moral affront to Holocaust survivors and other victims of trauma and violence.

The moment of academic retirement with which Stepladder to Hindsight begins was also a time of transition.  I had long been interested in the possibility of taking life writing out into the wider community.  Shortly before retiring I trained to be a volunteer in Eastern Palliative Care’s Biography Program which assists the terminally ill to recount their life stories.  I then did some training with Alzheimer’s Victoria and commenced a series of life writing workshops for people living with dementia under the auspices of Baptcare, with my co-facilitator, Baptcare staff member Paula Bain.  I have also done narrative work with people living with cancer.  I now lecture and write predominantly on life writing in medical and broader health care settings.

A sample of my published books… 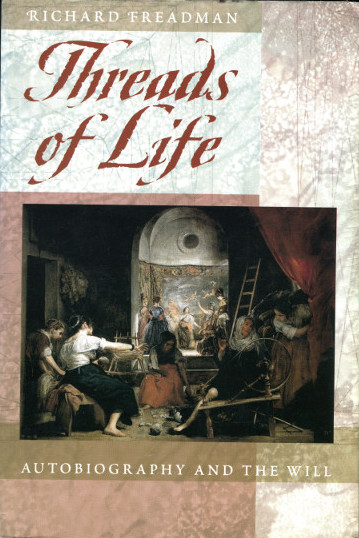 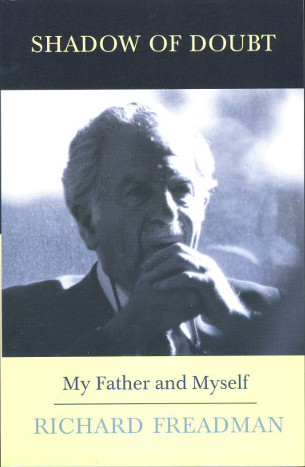 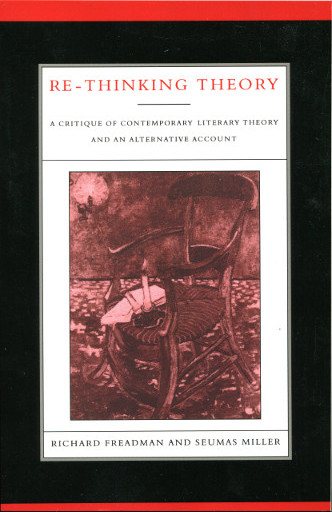 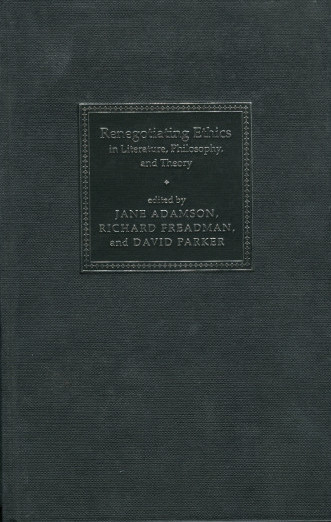 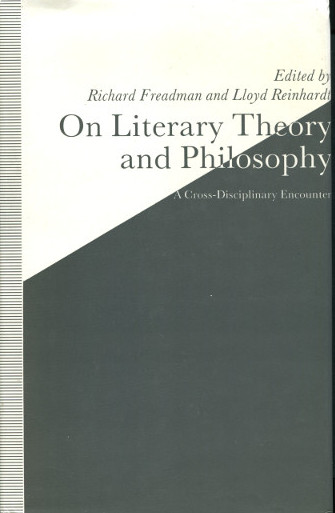 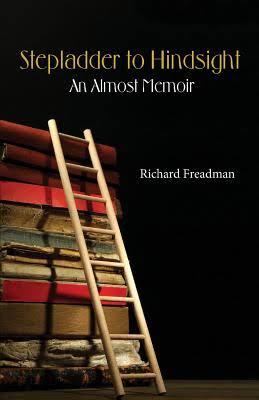 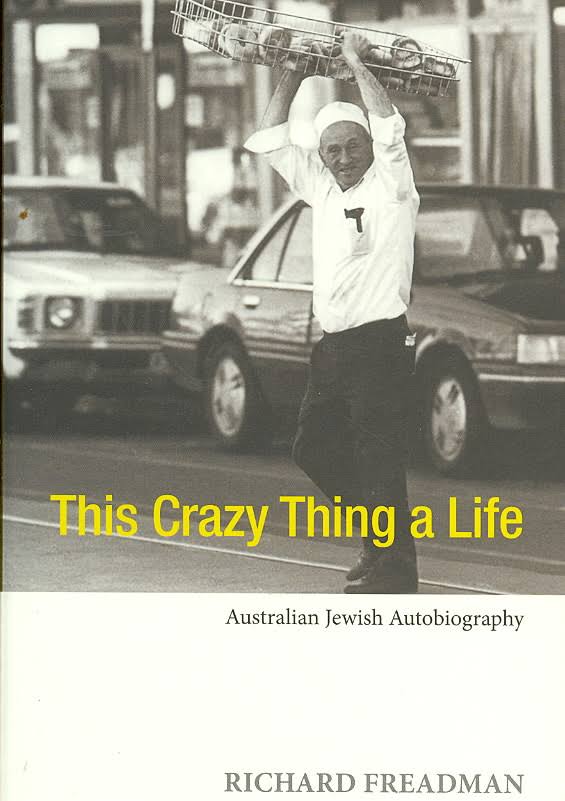 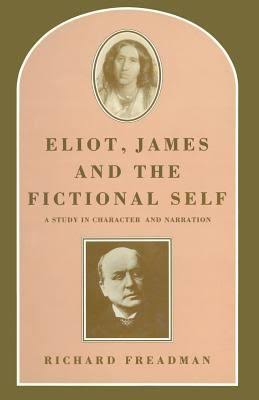 View further details, including purchase options, on my book page »